OG Kush is a legendary and all-time favorite strain. This classic Indica has become one of the most essential types for crossings and creating other names in the cannabis industry. Its THC content is 18-21%, and its CBD amounts to 0.06-0.69%. Myrcene, limonene, and pinene are the dominant terpenes of the strain. The OG Kush weed strain was developed by crossing the Hindu Kush landrace and Chemdawg, which was popular during the 1990s. This crossing became one of the most distinct strains in the western part of the United States; however, some people claim it was not from Florida.

Also, there are disputes regarding the OG term. Some experts say that it means “original gangster,” which actually means “Ocean Grown” as it grew in California. The strain is highly popularized by Cypress Hill hip-hop band, which praised it for its medicinal values and unique taste and aroma.

Furthermore, This weed is powerful, compact, dense, and highly aromatized, and smokers can recognize it among a ton of other buds. The earthy and pine odor is present as soon as you smell it and it can have some citrus-like aroma upon the first encounter. Like any from a Kush family, it produces a harsh skunky flavor that users cannot resist. The strain gives consumers relaxation and keeps them staying euphoric and uplifted. However, the higher dosage can easily increase one’s appetite dramatically and introduce smokers to sleep.

More so, it gives euphoria, relaxation, and happiness. Euphoria starts right after a couple of smokes, which turns into a state of relaxation and then to happiness. OG Kush is one of the most powerful weeds and can successfully treat many health problems such as:

Be the first to review “OG Kush” Cancel reply 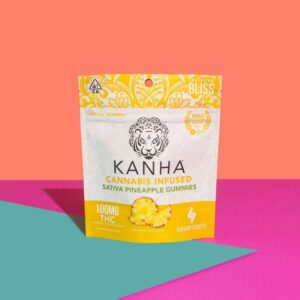 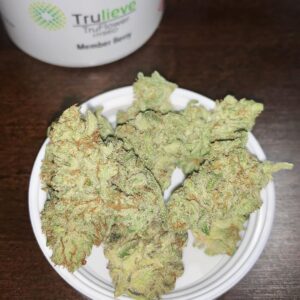 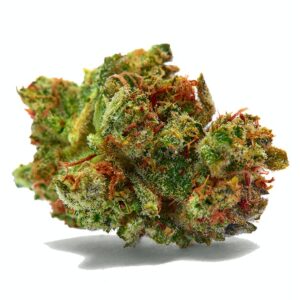 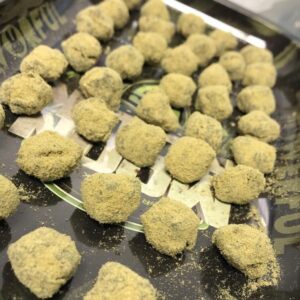 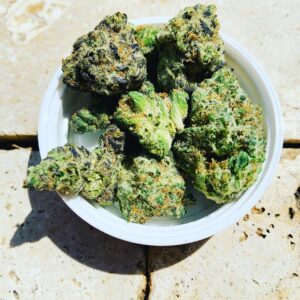 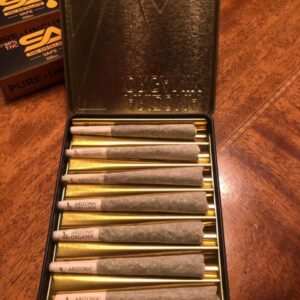 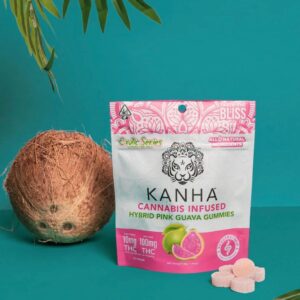 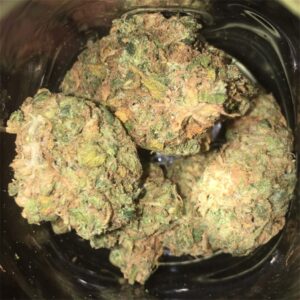